I Think vs I Believe 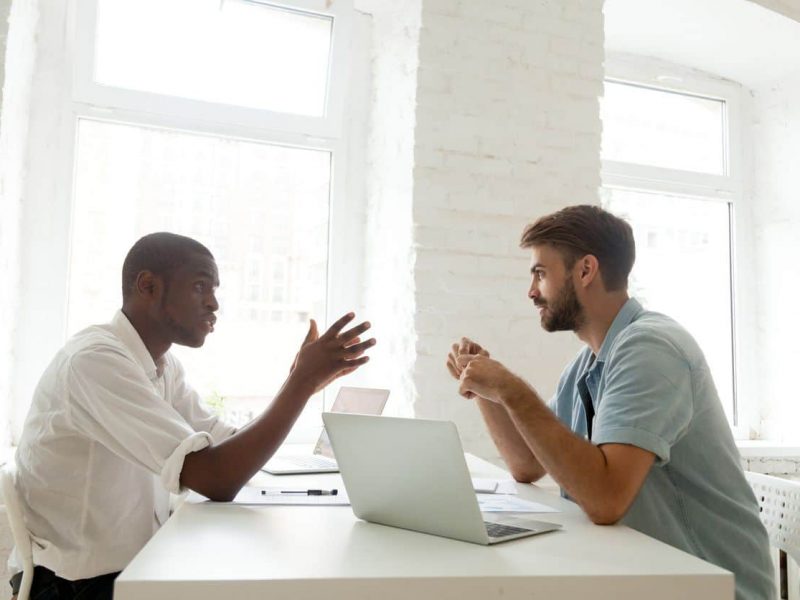 Some might say this is more semantics vs a true distinction of uncertainty or just throwing an idea out there without real confidence.  Well I think… no I believe there is a real psychological opportunity here to explore on the surface.  I also believe to be true we say less of our opinion in an attempt to simply share, fit in or participate and speak with more confidence when we actually speak what we know to be true and believe.

I know most would agree there is significant value in the truth and it saves time.  It is also hard to dispute the verb “think”communicates less confidence in what follows.

Definition of think – have a particular opinion, belief, or idea about someone or something.

Definition of believe –accept (something) as true; feel sure of the truth of.

Have fun with this.  Take a couple of days and simply listen to those around you and on TV including the news to the amount of “I think” that is going on.  Where is the “I believe” or even better “I know”?  Heck, we might as well say I reckon or “I am not sure but might as well throw this out there…” Clearly it is such a habit and one that many of us (yours truly included) don’t even know we are doing this.  Many of my colleagues do it over and over and over even when we’ve just discussed it.  I think doesn’t mean we are weak and lack courage it is simply an opportunity to be more powerful with our word.

How many of us would like to remove uncertainty from our language and speak the truth and come from a place of belief and certainty more often? Would more people follow us or the followers we have follow us with more confidence?  How about a head coach saying this to her/his team during the week, “I think we can win on Sunday…”

The distinction Uncertainty v Confidence referencing language is linked to the conversation how we use I think v I Believe.  How you occur to yourself and others may stem from your belief of what your ideas stand for.  So, when we say, “I think this, or I think that are we truly demonstrating confidence for our belief or perhaps just participating in a conversation we are interested in.

What if we paused more often to actually consider what is going to be said next and speak with confidence vs, “Well um, ok, yea but… I think ….”  Seriously listen to the conversations around you and just take note of who owns their word vs who is simply participating in the dialogue going around them.

How often do we start a thought or conversation with “I think…” and then what comes next is often us just putting a thought out there with out really thinking before we speak.  However, when we state confidently that“I believe” or “I know” (something to be true) we then own our language and the people listening hear a person who believes in what they are speaking.

Think of the power of the coach stating to his team “ I believe, I know we can win vs I think.”

Thoughts from your servant leader… 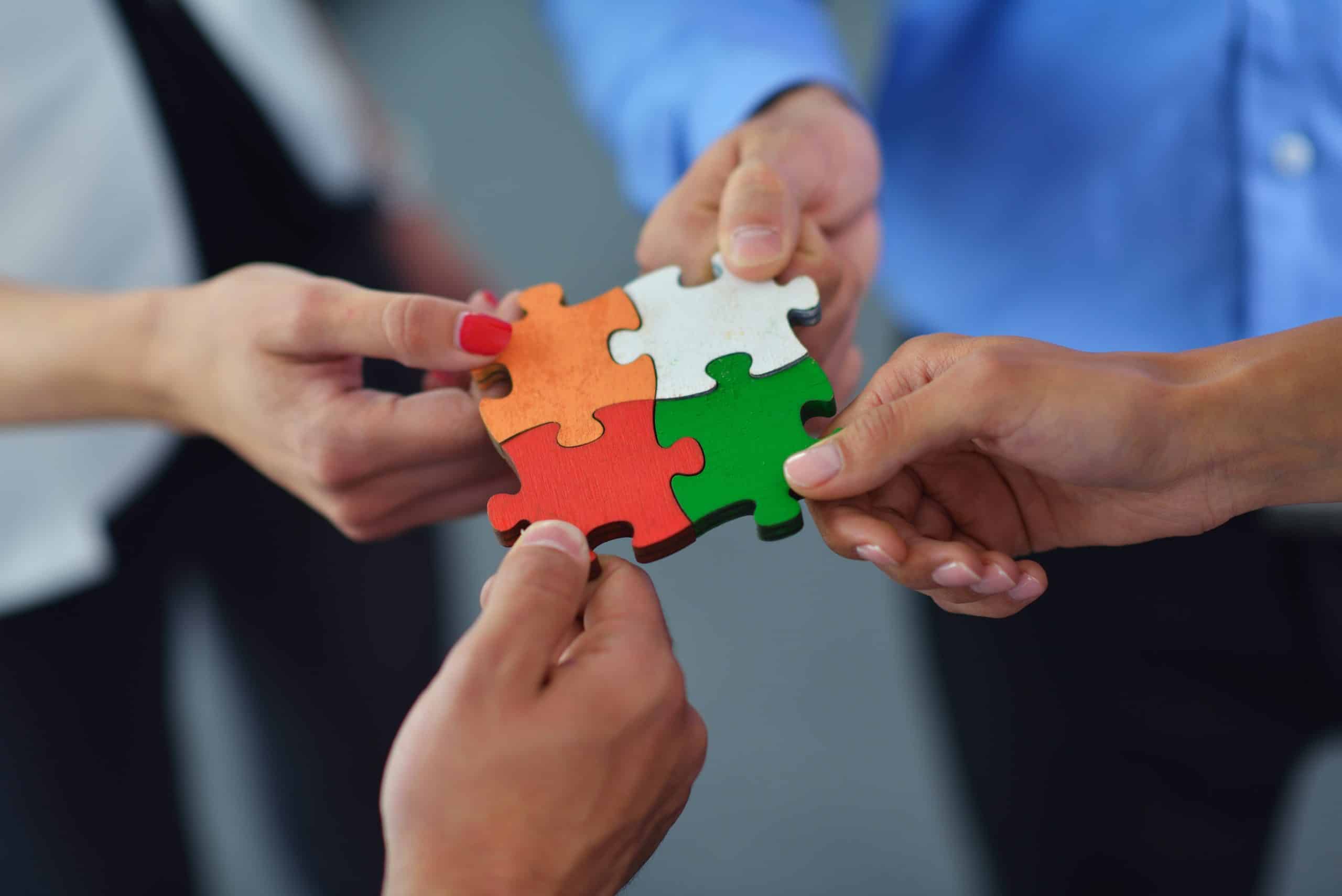 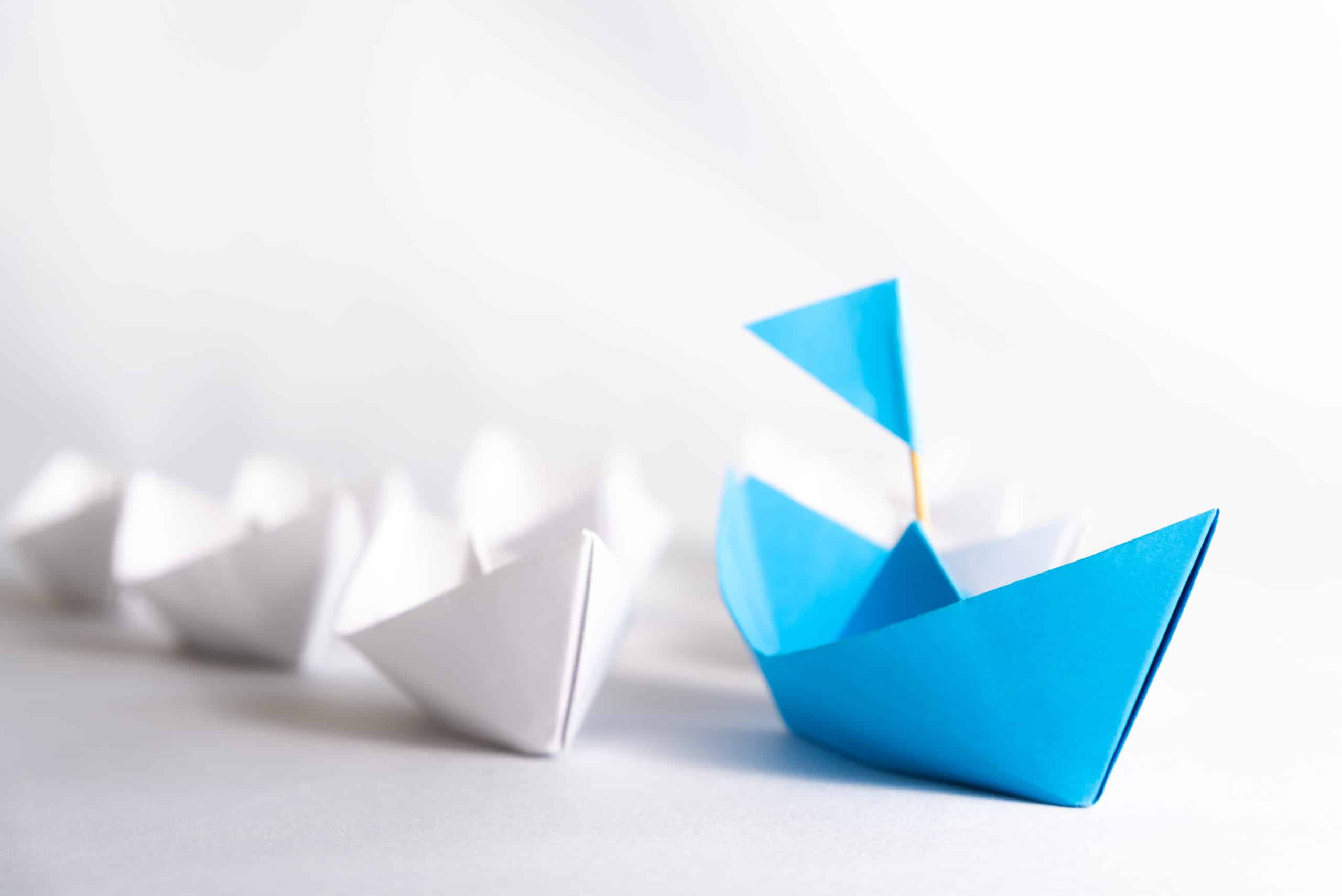 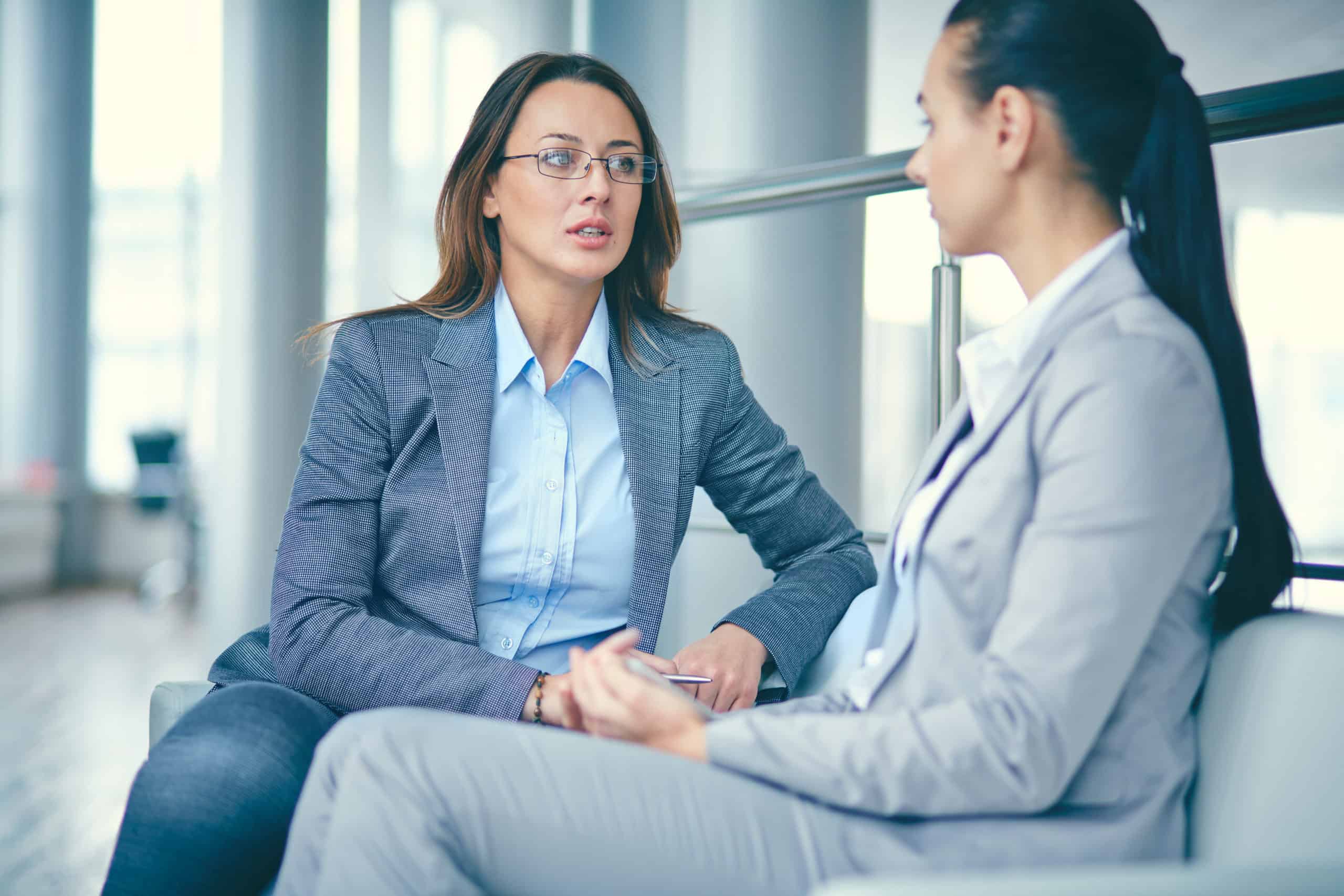 Why The Urgency? Improve Your Communication Skills With Courageous Conversations

1 thought on “I Think vs I Believe”