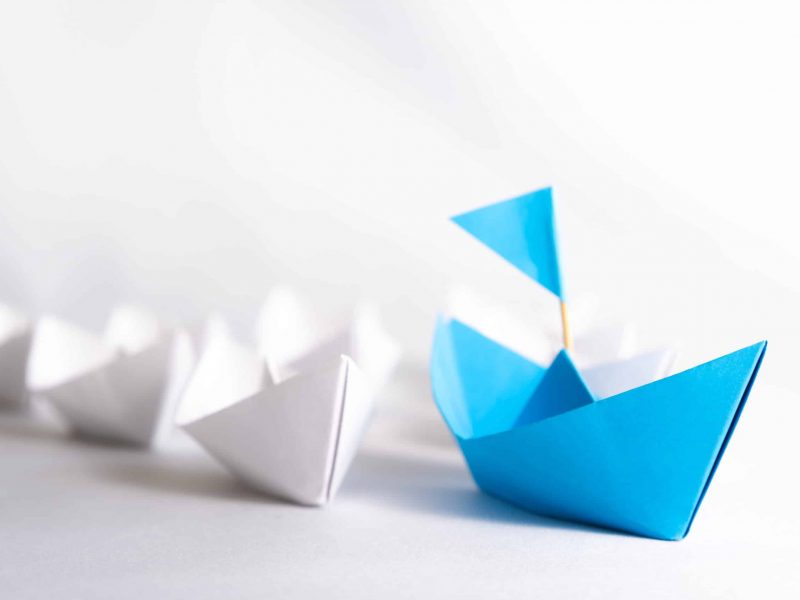 At its best, servant leadership allows people to grow, both as people and in their job roles. But being a great servant leader requires a complex range of skills. If leaders execute them poorly, their team may feel cut loose and rudderless, rather than free and empowered.

Let’s look at some good and bad examples of servant leadership and see what lessons we can draw from both.

What is Servant Leadership?

Writing for Forbes, Brian Tate described it this way: “Servant leadership occurs when the leader’s main goal and responsibility is to provide service to their people.”

Rather than playing the power card, the servant leader empowers others and helps them succeed in all areas of their lives. The goal is to nurture a flourishing team that works happily and productively, which translates into great results for the company.

A good servant leader needs to be a good listener. By listening to their team, servant leaders include them in the decision-making process. They seek feedback and have the humility to recognize the value of others’ input.

People trust effective servant leaders, and they show trust in others. They are open and authentic, inspiring those under their leadership to engage and give their all to the common endeavor.

Many people see Abraham Lincoln as a good example of servant leadership. Rather than seeking the presidency simply to gain power or raise his status, he saw it as a way to better serve his fellow citizens. Putting the needs of others ahead of one’s own is a key hallmark of servant leadership.

In Abraham Lincoln’s time, the goal was the preservation of the Union. This was a challenging ambition and one that could easily have gone by the wayside. Instead, he reinforced the founding principles the Union was based on and, in doing so, empowered people to achieve their shared goal.

All servant leaders want to be open, authentic, and trusted. But this should not translate into speaking without a filter and venting negative emotions.

For example, a servant leader may be feeling pressure from management within their organization. They may rationalize that to be their authentic self, they must share everything. This may cause them to communicate negative information about others.

While sincerely meant, this would not engage, empower, or motivate the team.

Servant leaders need to strike a balance. They need to recognize that holding back does not always mean not being authentic.

As the Harvard Business Review noted: “The best leaders are able to hit a pause button when they become emotional.” They can differentiate between what would do harm and what would promote the team’s well-being. They are able to hold back when needed.

The Leadership Development Series aims to help you become the best servant leader you can be. The next event will take place online and in person on February 9, 2023.

Click here to learn more and register your interest. 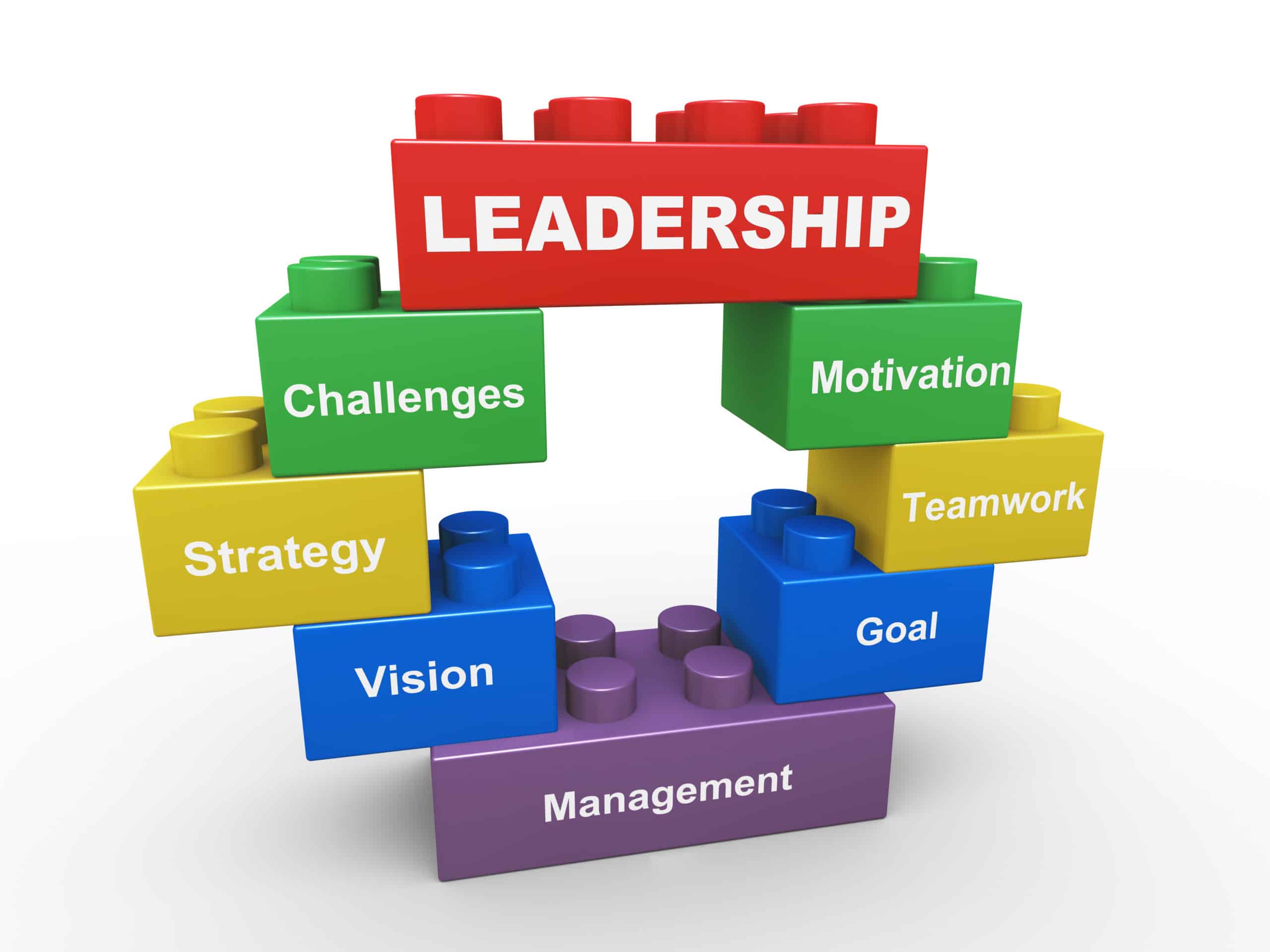 Five Skills to be a Great Leader — With Examples 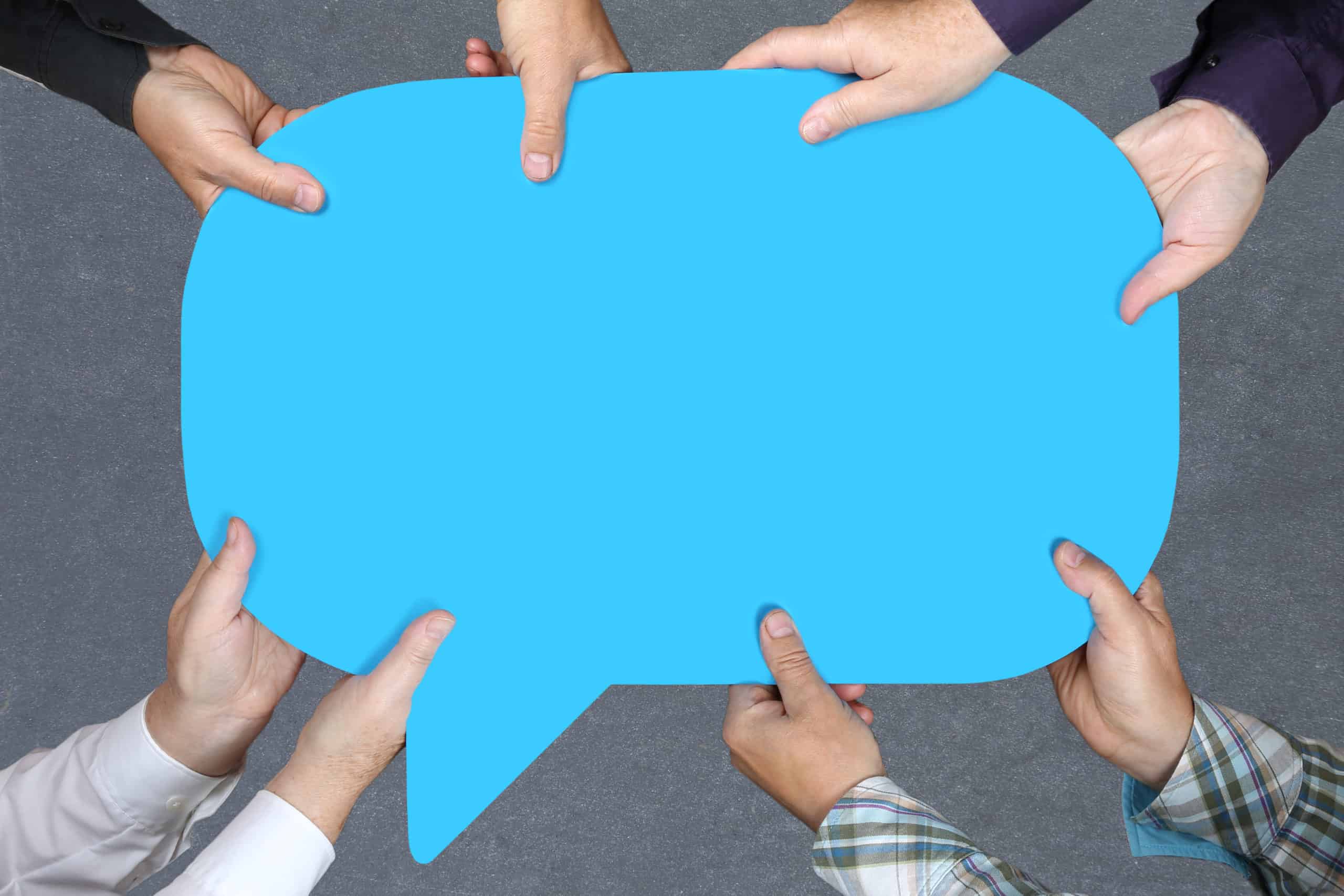 How to Promote Honest and Open Communication in the Workplace