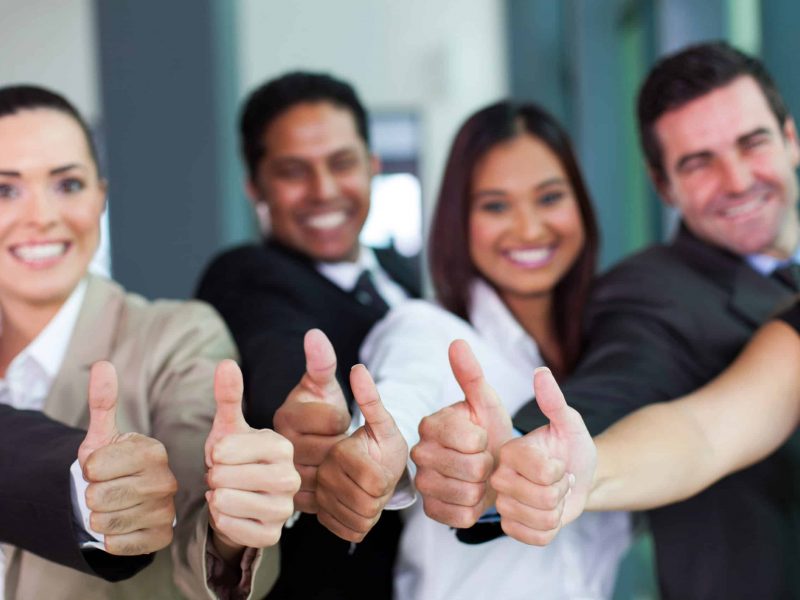 It’s an unfortunate fact that even people who actively avoid stereotypes of culture and race still sometimes find themselves fighting against unconscious biases. Unconscious biases are called just that because we often don’t even realize that we hold them. Regardless, they affect how we treat team members when it comes to inclusion and they affect how we go about hiring processes affecting diversity in the workplace.

In this article, we will identify some different types of unconscious biases as well as three ways to identify and rid yourself of them.

What Are Unconscious Biases?

An unconscious bias is a prejudice or stereotype about individuals or groups of people that we are not consciously aware that we have. It could exist toward people of different ethnic groups, gender identities, sexual orientations, physical abilities, or races.

Because this type of bias is subconscious, the attitudes that we hold against different groups can be hard to identify and rid ourselves of — even if we really want to. Most people with unconscious biases have had them since early childhood and can affect everyday behavior without even noticing.

Here is a list of some of the different types of biases that may be subconscious:

This is by no means an exhaustive list of every type of bias. If you want more in-depth information about these biases and more, you can check out this article.

How to Check Your Biases

In this section, we will give you three easy tips that you can use to identify and decrease your unconscious biases.

Our leadership series part 3 will dive into inclusivity in the workplace even more deeply. If growing as a person and a leader interests you, why not take a look at our upcoming event? 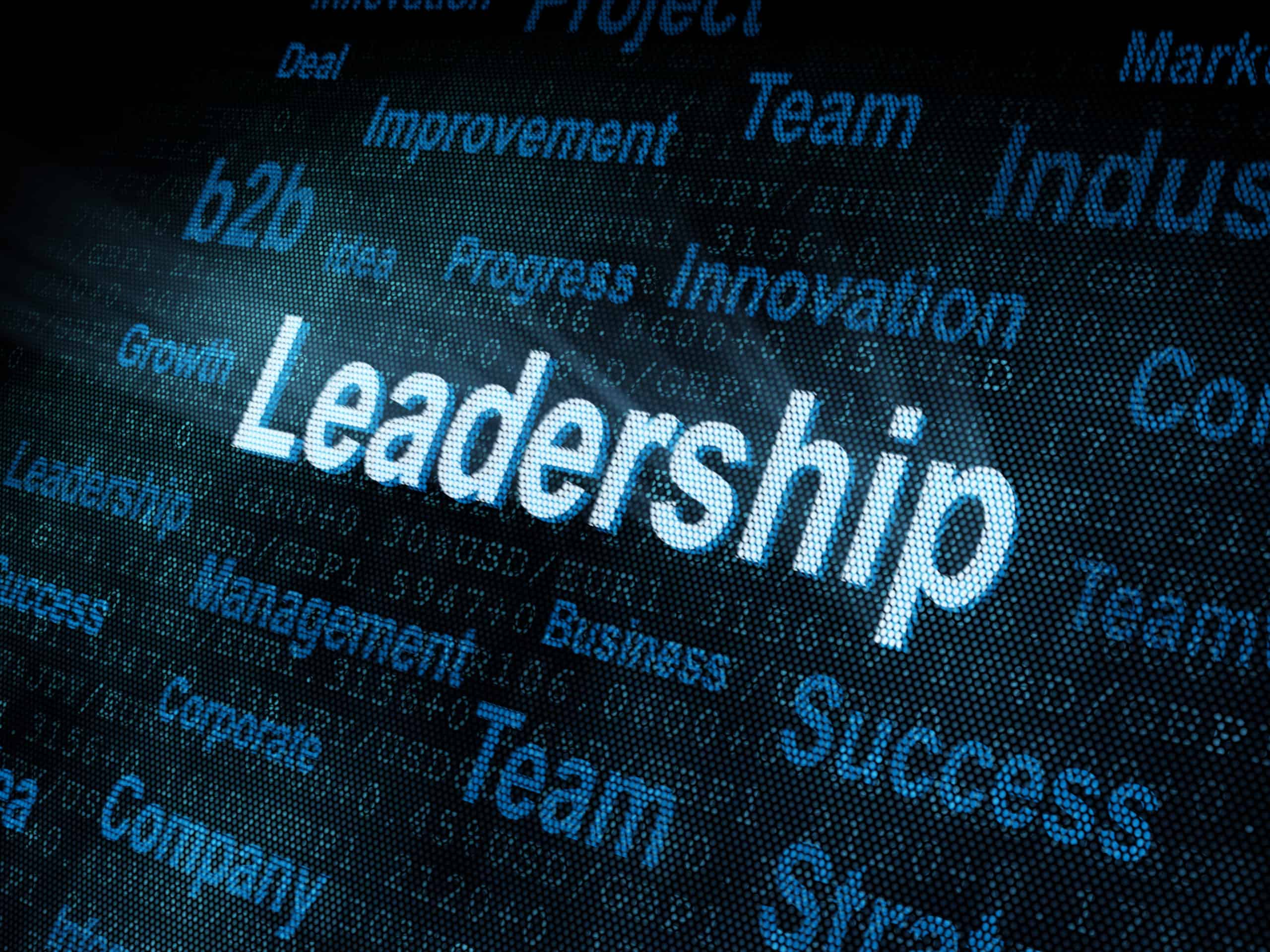 How Improved Leadership Skills Can Transform Your Company 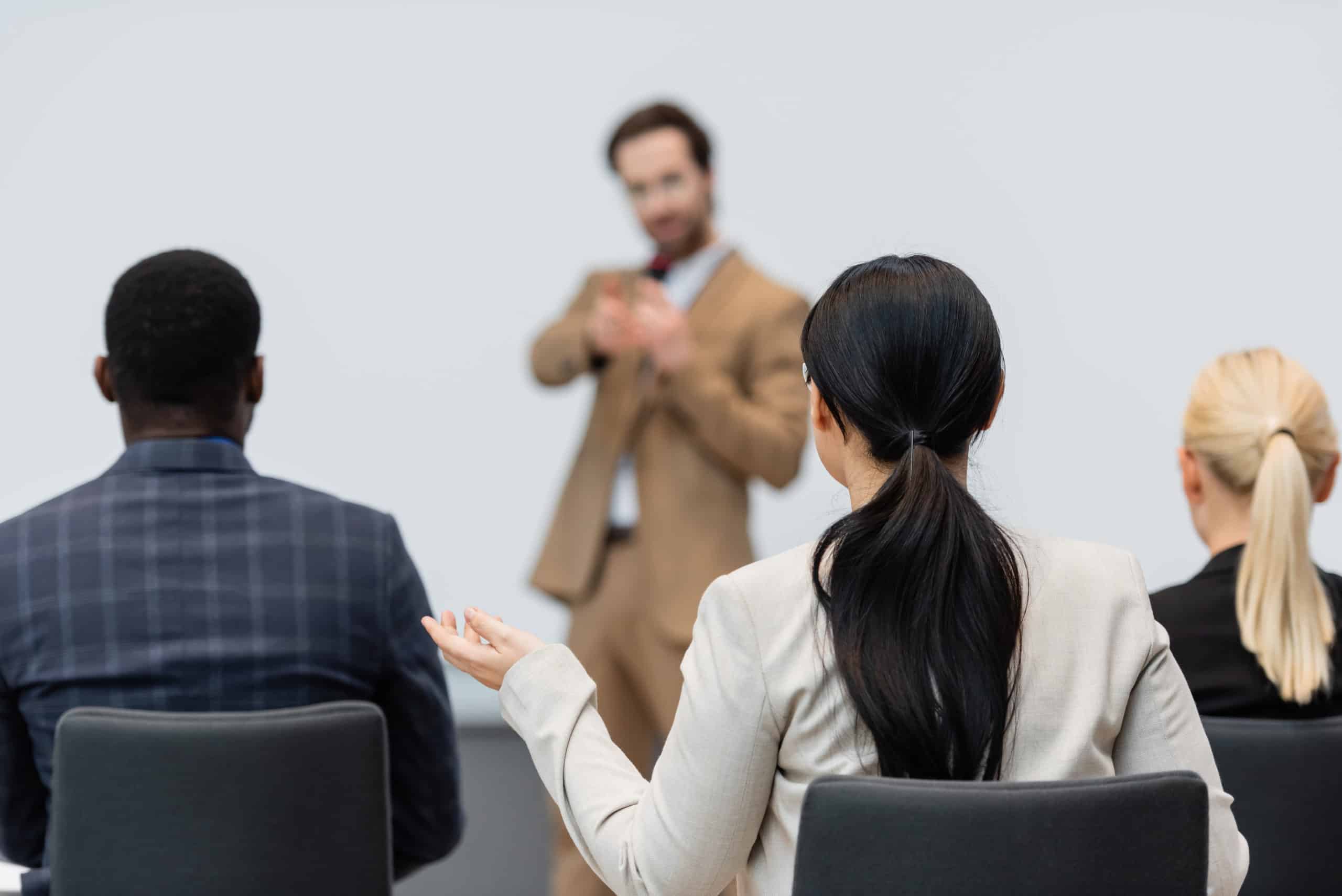 January 16, 2023
PrevPreviousThree Ways to Create an Environment of Inclusion in the Workplace
NextWhy The Urgency? Improve Your Communication Skills With Courageous ConversationsNext